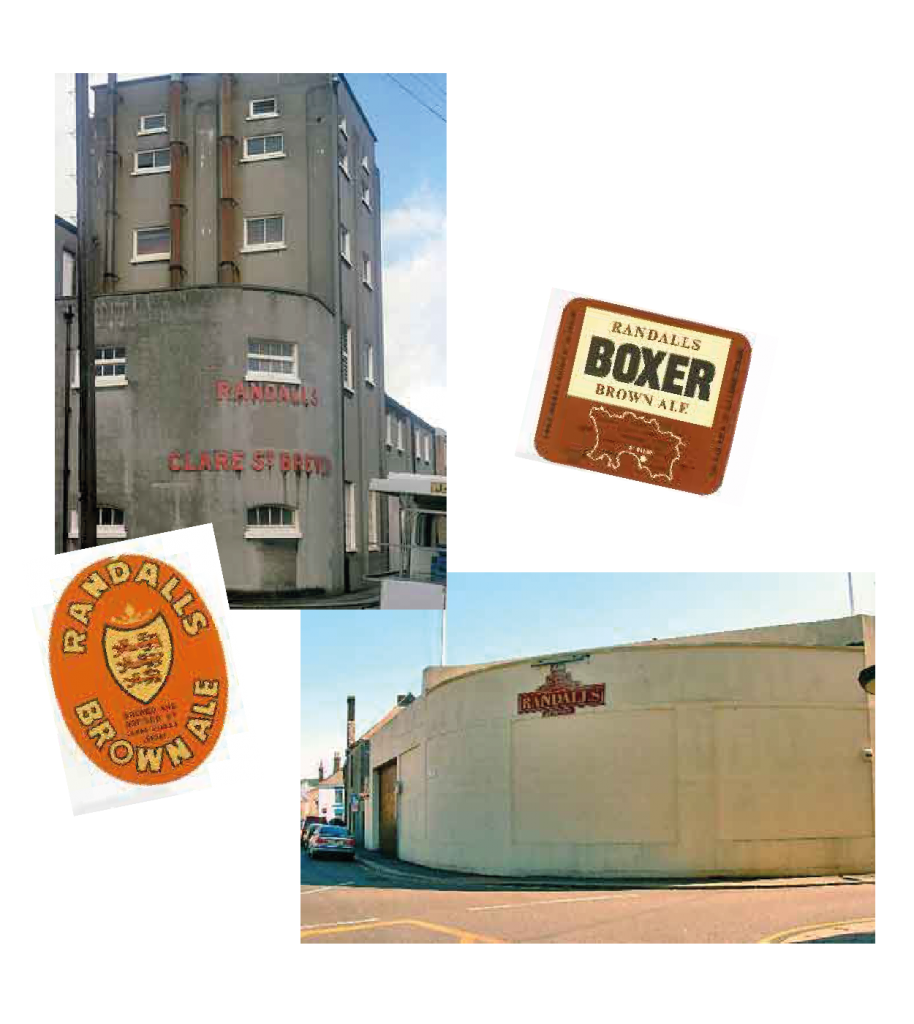 The company has a rich and colourful history, dating back to the early 1800s. It was born out of a combination of two local breweries – Clare Street and Minden Place. Both located in the heart of the Island’s capital, St Helier, the two breweries began combining their operations in 1819.

The Clare Street Brewery started out as the New Market Brewery, owned by Thomas Turner, in what is now known as Beresford Street. In 1833 Mr Turner had moved this brewery to 7 and 9 Gloucester Street, before some years later settling on the Clare Street premises, where the brewery remained.

The Minden Place brewery was originally two breweries in one street – one owned by F de la Taste, the other by J B Quick. Between 1833 and 1837 the two owners operated from these combined premises, until Mr de la Taste moved his interest to another part of town, Wesley Street, and this became known as the Caesarean Brewery.

Brewing continued at the Minden Place Brewery, as well a bottling department and stables for horses and their wagons. Another site, 6 Pierson Road, was also part of the operation – providing the malting facility for the Clare Street Brewery.

Robert Randall was the maltster at Minden Place. When Mr Quick died, he bought the Minden Place Brewery for his second son, Charles Walter Randall. Charles was a frequent traveller to Normandy, to buy barley for malting, which he would then sell to the smaller breweries in the Island. During the First World War the whole of the brewing was moved to Clare Street, in order to economise on labour. When the war ended, the Minden Place Brewery was reopened and brewing continued there until Charles Walter Randall’s death in 1919.

Another member of the family, Harry Aubin Randall, continued to run the brewery until his own death in 1935. Leaving no will, the brewery then reverted to Harry’s widow and sister until 1964, when the business was bought by the Hon Edward Greenall. In 1978, wine and spirits merchants J F Vautier Limited was acquired, and the company became known as Randalls Vautier. 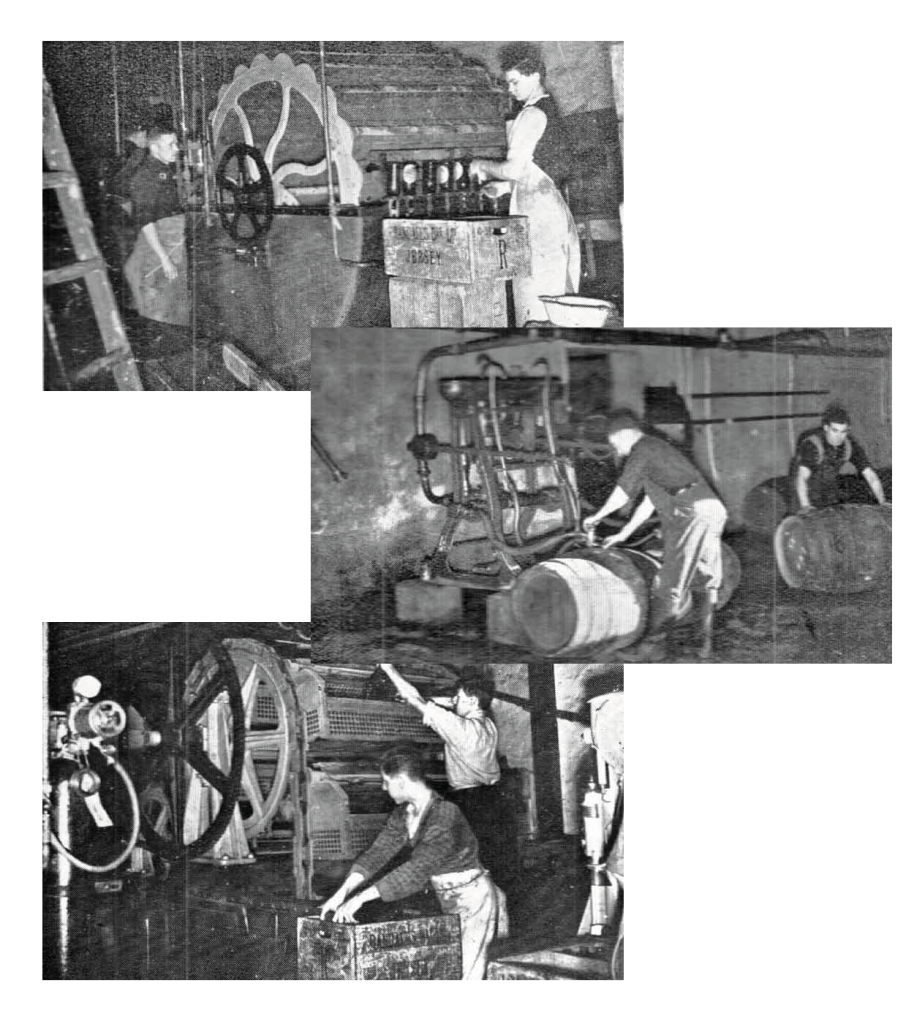 1986 saw a further major development, with modern warehousing to accommodate the increasing business and the acquisition of the specialist wine company Merchant Vintners. In 1992 the company stopped its brewing opertaion, in order to concentrate on modernising its public houses to meet increased customer demands and provide greater choice of product and food, which is now the mainstay for most public houses.

Existing premises were refurbished, with the addition of children’s areas and entertainment, as well as new pubs joining the group. During 1994 The Admiral and Chambers were added, with the Earl Grey at First Tower in 1998, as well as refurbishments at country pubs Les Fontaines, The Pembroke and La Pulente.

The Old Portelet Inn, popular with locals and visitors, has undergone many improvements, the Goose on the Green, now simply called The Goose, was refurbished, Kings wine bar and restaurant was added, a retail cash and carry Vins Direct was opended, and St Peters Country Inn was totally refurbished.

The Clare Street Brewery site has been redeveloped into the company’s head office, which opened in May 2005.

You can now book your table online for The Granite Bar and Loft Restaurant at The Portelet Inn using the calendar shown.

You can now book your table online for The Main Deck at The Boat House using the calendar shown.